Man Arrested After Domestic Disturbance Because of Warrants | Laredo Tribune 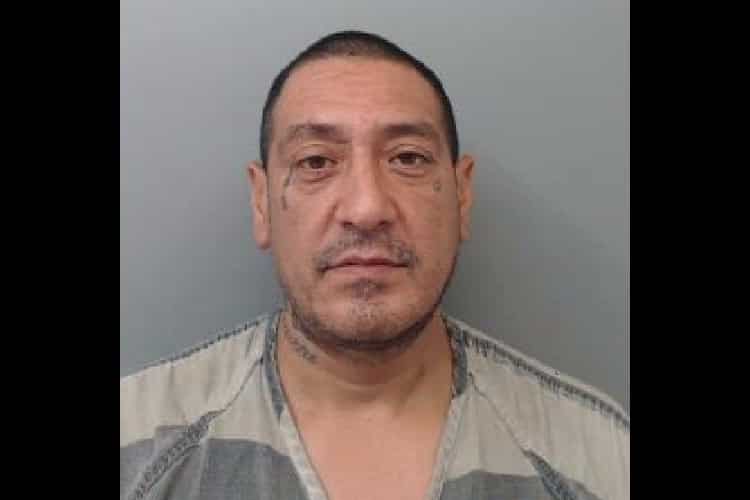 Finding everybody that has a warrant out for their arrest isn’t easy. Sometimes, however, the person that’s at large might lead police right to them. In Laredo, one man was arrested after police were called to his home and it turned out that he had warrants out for his arrest.

On Vidaurri Avenue, police arrived because they received a call about a domestic disturbance. A 42 year old man named Alfonso Herrera Jr. and his girlfriend were in the middle of an argument. After they arrived, the police were able to separate the two, but the incident didn’t end there.

They did a little bit of background checking on Herrera and found that he was a wanted man. Herrera had several warrants for his arrest, so they placed him in the back of a police cruiser. Once inside, Herrera became enraged and started using his feet to kick the door. He was able to dislodge the door, showing how angry he was. Now, Herrera faces several charges, stemming from an incident in which he broke into a car and stole a woman’s purse.