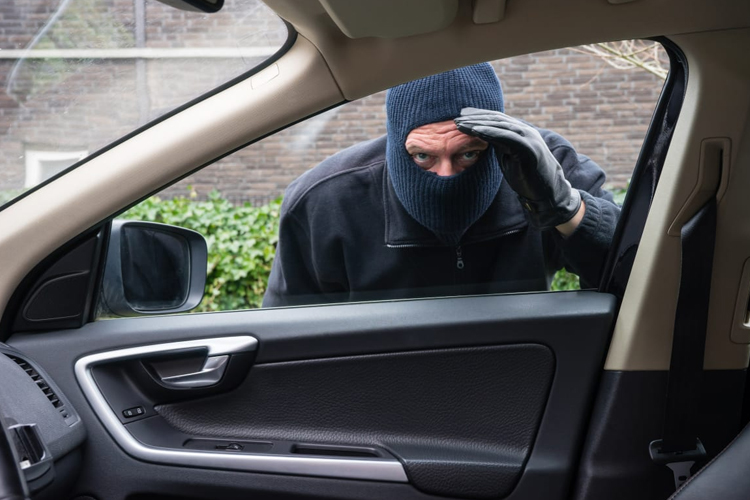 Overall, Laredo is slightly above the national average when it comes to crime rates. One crime that you don’t have to worry too much about, thankfully, is car theft. It was recently declared that Laredo is at the very bottom of the list for car thefts in the United States.

In total, Laredo ranked 286th in the ranking by the National Insurance Crime Bureau. This also put Laredo at the very bottom of the list in Texas. The lack of car theft is a sigh of relief to a lot of people who depend on their vehicles and don’t want to go through the hassle of having to call their insurance company to have their car replaced.

“I just think it’s no fear really of any crime or anything like that happening which is a little strange because the stigma of a border town,” one local student said. “You know it’s not a good one but honestly I feel pretty safe here, I don’t feel any danger.” Hopefully this sentiment continues to grow throughout Laredo with hopes of dropping crime rates even further.