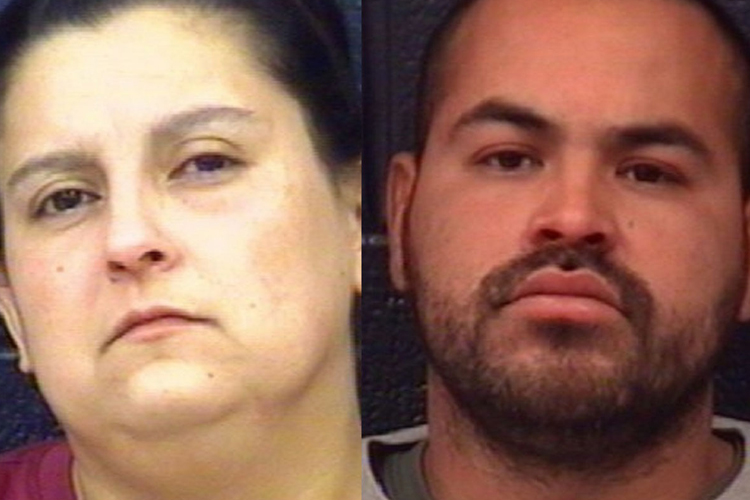 There are few things that can make your stomach turn quite like hearing about how a couple took their own child’s life. Unfortunately, that exact thing happened in Laredo recently with two parents that are being charged with murdering their daughter and putting her remains in acid. The couple is Gerardo Zavala-Loredo and Monica Dominguez, and they are looking at life in prison.

An anonymous tip to the Laredo Police Department is what led officers to be able to charge the two. When they arrived at the home, police said that they were very disturbed by what they saw, and rightfully so. “As you can imagine, it’s very difficult for all of us in law enforcement and for the first responders to be in a situation to come across a scene like (that),” District Attorney Isidro Alaniz said.”

Both of the parents have a criminal history, as well. Dominguez had previously been charged with injuring a child and was on probation, which she violated with this recent arrest. Zavala-Loredo is also in the United States illegally. The couple also has four other children, who fortunately have been able to get separated from their parents and into protective custody.