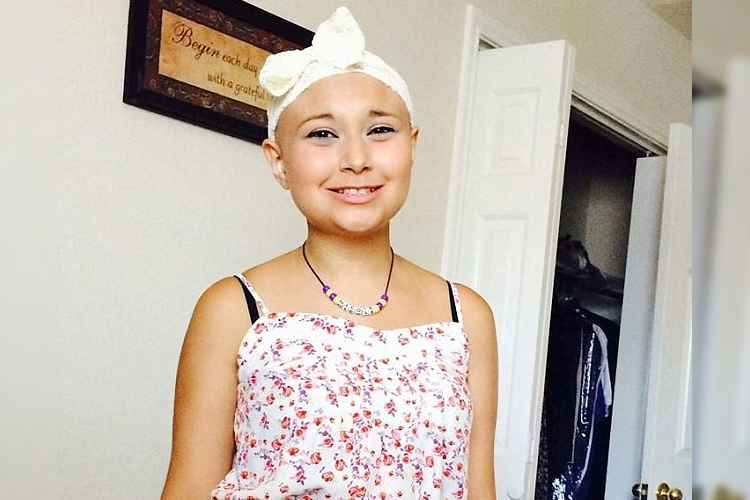 A cancer diagnosis is one of the most life-changing pieces of news a person can ever receive. The patient realizes things will never be the same for them physically or mentally, and family members are often no less devastated by the awful announcement. Every day you live with a life-threatening disease is excruciating, and for other people to compound that suffering is nothing short of cruel.

Laredo teenager Nicole Pfister was diagnosed with leukemia, which is already enormously difficult for a young girl to have to deal with. Instead of support from her classmates, however, she was harassed and belittled online by a few bullies. “Knock, knock, who’s there,” asked one student on a Facebook page created to support Pfister. “Not your white blood cells, that’s for sure.”

Obviously, neither the school administration nor Nicole’s peers were willing to tolerate this kind of awful behavior; students organized an online campaign to show solidarity with the ailing teen. They encouraged everyone who supports her to wear orange (the school’s color) to class on a certain day.

Nicole’s mother wrote a Facebook post to express her gratitude for the kind gesture from the community: “What we thought of a simple post has had over 10,000 shares and our whole community supporting Nicole…Thank u to all who are wearing orange today in support for Nicole we will not stand for Cyber Bullying.”