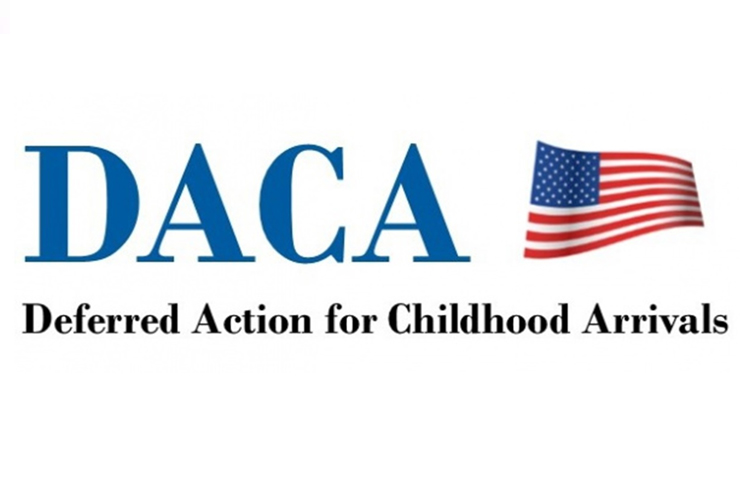 The Deferred Action for Childhood Arrivals is an immigration policy signed into place by former President Barack Obama that allows young immigrants to receive United States citizenship. It’s known shorthandedly as DACA, with many youngsters applying to receive DACA status. A violation of the policy can lead to deportation, though, and one Laredo resident was on the receiving end of that punishment.

Jose Yepez-Vega is a 22 year old that received DACA status, but violated the law by transporting an undocumented immigrant for what the court said was financial gain. He was driving along Highway 35 to get around a U.S. checkpoint, and was asked to pull over for a traffic stop. Yepez-Vega didn’t stop, however, and led police on a chase with speeds reaching north of 125 miles per hour.

Yepez-Vega lost control of his vehicle at the high speeds, heading to the side of the highway, which allowed officers to arrest him. The undocumented immigrants in his vehicle said they each paid Yepez-Vega around $5,000 to transport them as he was taken into police custody. Yepez-Vega had been in jail for several months before United States Attorney Ryan K. Patrick ordered that Yepez-Vega had to be deported to Mexico. If he returns to the United States, the punishment, Patrick warns, would be a severe one. 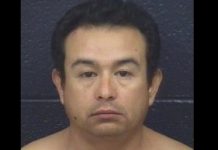 Laredo Man Who Shot at Police Didn’t Intend on Living 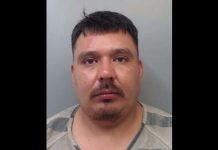 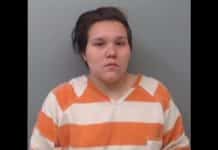