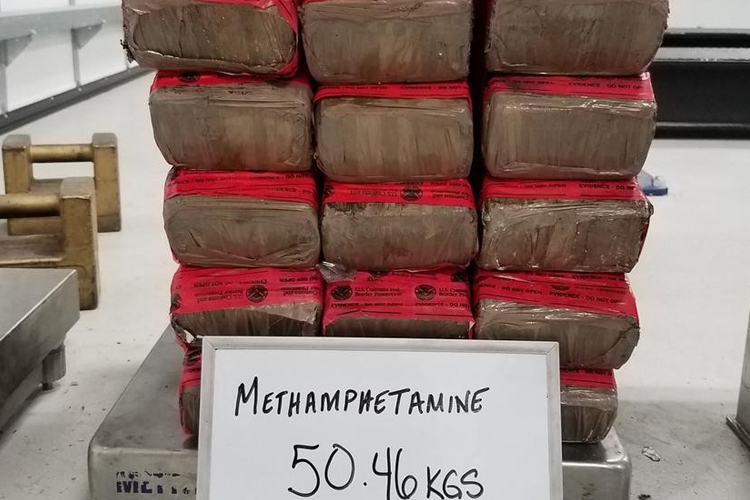 There has been a lot of talk about border security in Laredo over the years. A lot of that has to do with drugs that enter into the United States through the city. This has led to many big busts in Laredo, but few have been of this magnitude.

A total of 111 pounds of methamphetamine were caught by United States Customs and Border Protection in Laredo recently. All in all, officials say that the street value of the drugs topped $2.2 million. It was thanks to the use of police dogs that the massive amount of drugs were found at the border.

The man driving the car is a 57 year old from Monterrey, Mexico and he was driving an Audi when going through the border. The dogs found the two dozen packages with the methamphetamine and the man was arrested and then went under investigation with the United States Immigration and Customs Enforcement-Homeland Security Investigations unit.