More Than $1.5 Million in Drugs Seized in Laredo | Laredo Tribune 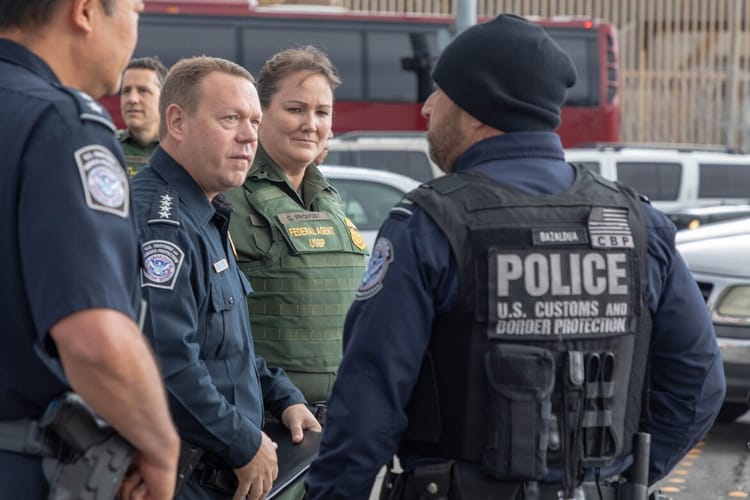 There is a large problem of drugs being shipped across the United States and Mexico border. Many notable busts have been made in Laredo as a result, but few have been as large as one of the more recent ones. The United States Customs and Border Protection were able to catch a smuggler with an estimated $1.6 million street value for drugs he was smuggling.

“Utilizing non-intrusive imaging systems, canines and all available resources, officers discovered 28 packages of alleged heroin and one package each of alleged cocaine and norephedrine hydrochloride hidden within the vehicle,” the agency said. All in all, there are more than 75 pounds of the combined drugs.

The suspect, a citizen of Mexico, was the man that tried to smuggle the drugs into the United States. He was promptly arrested and is under investigation. “Our officers maintained strict vigilance and dedication to CBP’s border security mission and their perseverance yielded a significant poly-drug load characterized by a substantial amount of heroin,” said Albert Flores of the Laredo Point of Entry. “By utilizing an effective combination of officer experience and high tech tools, our frontline officers were able to help keep their community safe.”