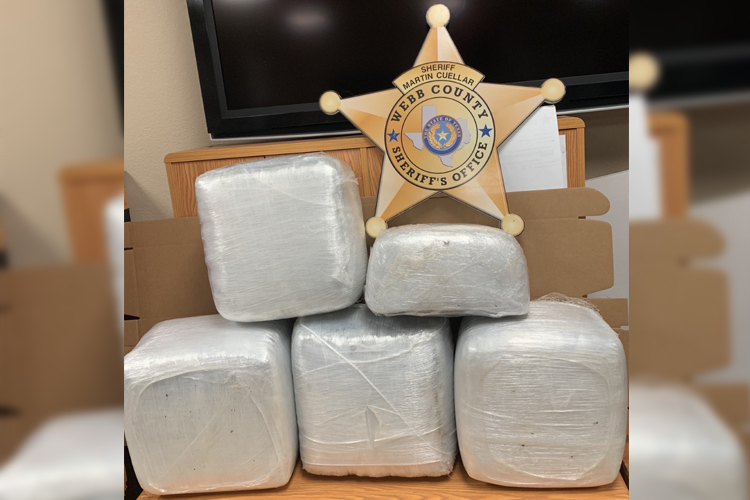 In the United States, marijuana is becoming less stigmatized as states are continuously legalizing the drug for recreational and medical use. That doesn’t mean that you can freely bring marijuana into the country, however. Many have been stopped in Laredo for trying to smuggle marijuana, including a recent bust that resulted in a massive amount.

The average man in France weighs 170 pounds, and that’s exactly how much marijuana one man tried to bring into the United States through the border. The man is Jorge Salvador Cavazos-Garza, a 33 year old that was driving a Mercury Grand Marquis when he was stopped at the border. Officials searched his car and found the large amount of marijuana that was estimated to be worth $40,000.

Cavazos-Garcia was arrested, and it turned out that he had also tried to illegally enter the country previously. “I congratulate our deputies for a job well done,” Sheriff Martin Cuellar said of the arrest. “These drugs are known to be part of organized crime.” Port Director Gregory Alvarez added that “These significant narcotic seizures are examples of the remarkable border security work our CBP officers undertake on a daily basis. Our officers remain vigilant and continue to be successful in keeping these narcotics off our streets and away from our youth.”