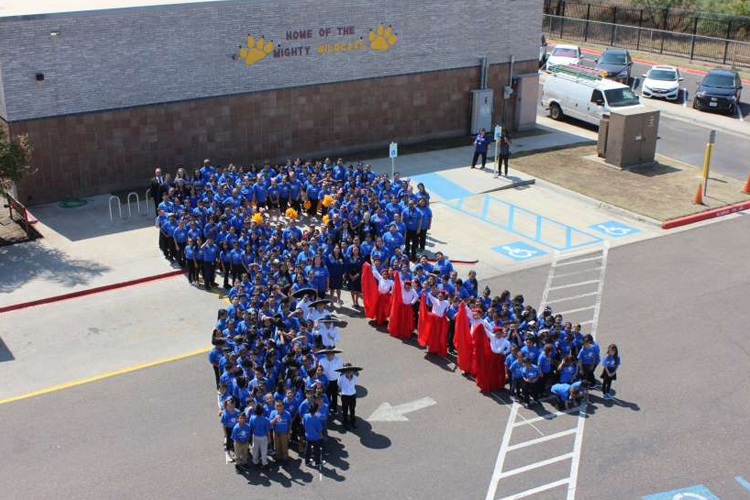 Throughout the entire state of Texas, only one school district was given four nominations for the Blue Ribbon Schools award. That, of course, is the Laredo Intermediate School District. There were nearly 30 in total, which makes Laredo’s share quite impressive.

There have been a total of six schools over the past three years to win the award in Laredo. In total, there have been more than 8,000 since the award started over 30 years ago in the United States. The schools were nominated in Laredo by the Texas Education Agency, and the awards were handed down from the nation’s capital.

Martin, Ryan, Dovalina and Zachary Elementary Schools were the recipients of the Blue Ribbon. According to the federal program that’s run by the United States Department of Education, the schools were shown to have been high performing while also closing gaps between students’ performances. The program was founded by Secretary of Education Terrel H. Bell in 1982. 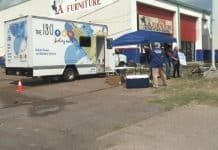