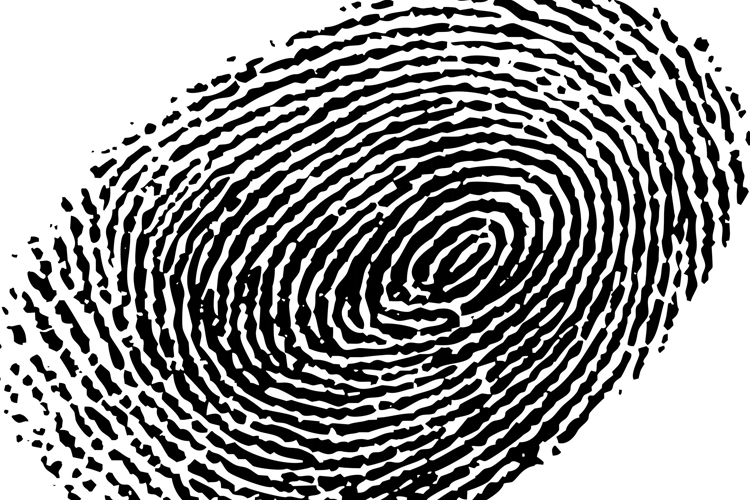 Back before modern forensic techniques, the police had a much harder time proving that someone had committed a crime. DNA evidence was a gamechanger, but before that detectives relied more on fingerprint analysis and databases. Even with advanced crime scene investigation tactics, fingerprints are used as evidence, and have been for more than a hundred years. Thanks to the Department of Justice, the Laredo Police Department are much better-equipped to solve crimes where fingerprints are integral pieces of evidence.

“National Integrated Ballistic Information Network” is a mouthful, but NIBIN (as it’s abbreviated) is essentially “a national database of digital images of spent bullets and cartridge cases that were found at crime scenes or test-fired from confiscated weapons” according to the National Institute of Justice.

One investigator with the LPD told journalists that the machine was worth about $250,000 and was paid for in full by the Beareau of Alcohol, Tobacco, Firearms and Explosives. It is much appreciated by the citizenry of Laredo—when law enforcement has the best and most up-to-date tools at their disposal, everyone is safer.