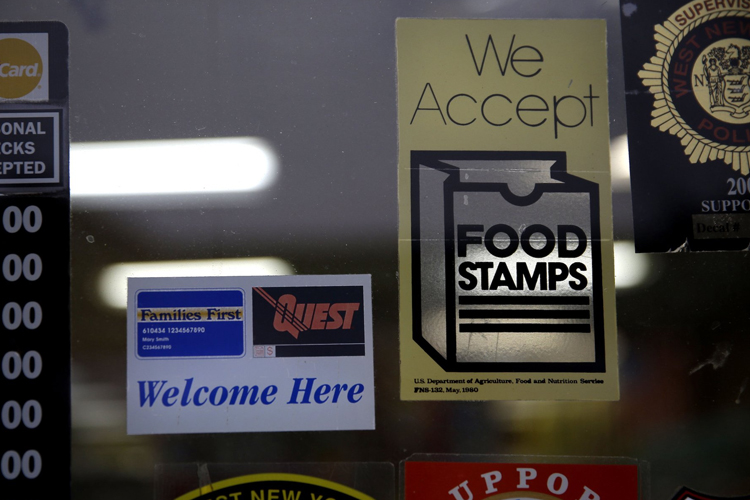 Food is an absolute necessity for people and a human right. Because of this, there are programs in the United States such as SNAP (Supplemental Nutrition Assistance Program) that provide people with food stamps so that they don’t go hungry. Out of all of the major cities in the United States, Laredo ranks among the highest in terms of food stamp use.

Overall, just under 12 percent of U.S. residents are on the SNAP program, but the rate is much higher in Laredo. Laredo ended up coming in second on the ranking of cities with the highest percentage of SNAP usage. Only McAllen-Edinburg-Mission, Texas ranked higher than Laredo on the list.

It was found that 28 percent of Laredo households were receiving SNAP benefits, which matched the poverty rate of the city that ranks in the top 10 percent of the country. However, unemployment isn’t quite as high in Laredo as other cities toward the top of the SNAP list, and it was among the lowest for cities in terms of people with disabilities.