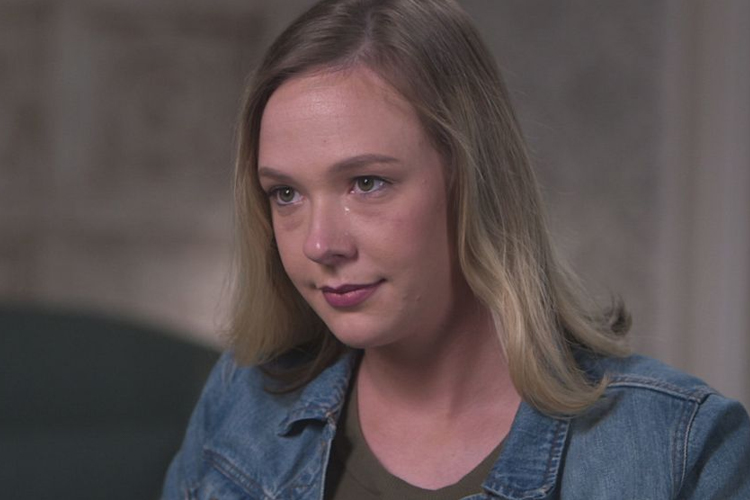 Bank robbery is a very serious crime that can lead to a long time in jail. One person that knows that is Abby Catt, who helped to rob banks in Laredo. She was just 18 years old when she helped her father and brother to do so, and is now looking for a fresh start.

“I just want to progress now, I don’t want to fall back,” Catt said. “(I’ve grown up a little bit…just life is better on this side.” Catt was designated as the getaway driver for her family’s bank robbing aspirations in Laredo, and on their first attempt they had gotten away with $70,000. Then, in a second operation, they took home six figures.

However, Catt knew it was only a matter of time before the family was caught. “I could just feel it,” she said. “How long does three people think that they can just rob banks for, you know? It doesn’t last forever.” Catt and her father and brother were arrested shortly after, and Abby is now out of prison.

Now with a job and wanting to get on the right track, Catt is no longer living a life of crime and is adjusting to society. “(I was) disappointed in myself, just as much as everybody else was disappointed in me,” she said. “But it’s always better to be in jail than it is to be dead.”