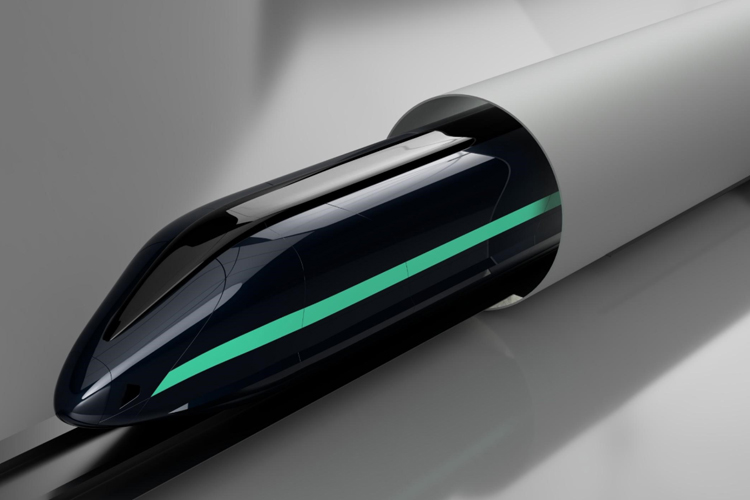 On a good day, it takes about two and a half hours to make the drive from Laredo to San Antonio. A lot of times, it’s longer than that as you have to sit through traffic. However, a train has been proposed that would make its way between the two cities, and it would only take 20 minutes to travel the 156 miles between the two cities’ center hubs.

People wouldn’t have to sit behind trucks that are slowly passing each other anymore on the new proposed train, said Dr. John C. Kilburn of Texas A&M International University. “The Hyperloop is the future,” he added. The proposed Hyperloop would travel at speeds of 600 miles per hour, and while it has had conceptions in many areas, Laredo might truly be one of the first hubs as a border town.

Meg Porter of TAMI said that “Bear in mind that Spain already had this,” adding that “It’s a people move in Spain so this is not a new thing. We’re a little behind because we are applying it only to cargo.” The hope is that people can be moved just as efficiently, but it does come at a high price with an estimated $18 million per mile of Hyperloop train.

“Innovative technology can be very expensive,” Porter added. “But once it’s going, it pays for itself.” 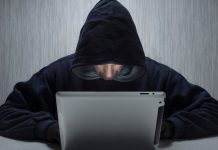