“I Am a Killer” Says Laredo Man in Jail | Laredo Tribune 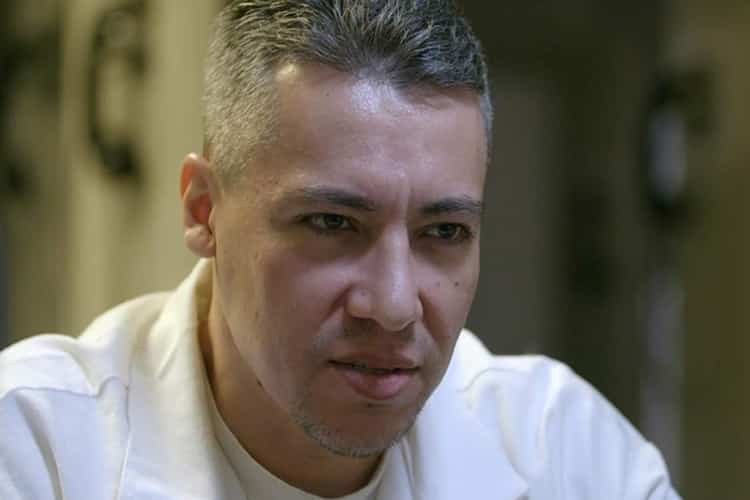 In 1991, Laredo was shaken up after three men had broken into the home of a Baptist youth group leader and claimed his life. The men were all teenagers at the time, which made it even more surprising. James Smiley was the victim, and he had trusted Miguel Angel Martinez, whom he had worked with at a fast food restaurant previously.

Smiley even gave Martinez the key to his home. Martinez betrayed Smiley’s trust multiple times, stealing from his home repeatedly. Then, when he teamed up with Milo Flores and Miguel Angel Venegas, things became very grisly. The three men broke into the home, and killed Smiley with an axe.

Smiley wasn’t the only one that passed away as a result. Two men, aged 14 and 20 years old, had also been killed by the trio. Venegas didn’t seem to feel sorry about his crimes, either. “I come from a machista culture,” he said. “A dare is a dare…I’m thinking to myself, ‘The devil’s got my back.’” 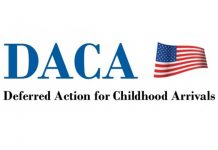