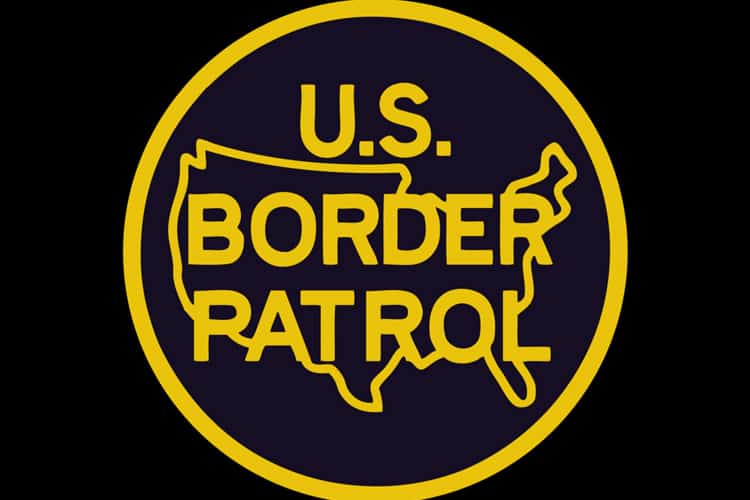 With a temperature of over 100 degrees inside of a trailer being hauled by a semi-truck, more than 50 illegal immigrants were found inside. The United States Customs and Border Protection confirmed that they found the trailer in Laredo when it entered the border checkpoint at IH-35. It’s one of many recent busts that have been made, several of which have been found because of a police K-9 unit that smelled a disturbance.

The dog also reacted to narcotics possibly being inside, and when border officials opened the trailer, they found that there were 53 illegal immigrants in total. Many of these immigrants were suffering from heat exhaustion and dehydration, though all of the people in the trailer were evaluated and treated without needing additional medical attention.

The immigrants were arrested after leaving the trailer and having their health checked. They came from several countries, too. Outside of Mexico, the immigrants had hailed from countries such as El Salvador and Honduras just to name a couple. “All subjects, including the driver, a United States citizen, were placed under arrest and processed accordingly, said the U.S. CBP. They will now be investigated by Homeland Security while they await sentencing.