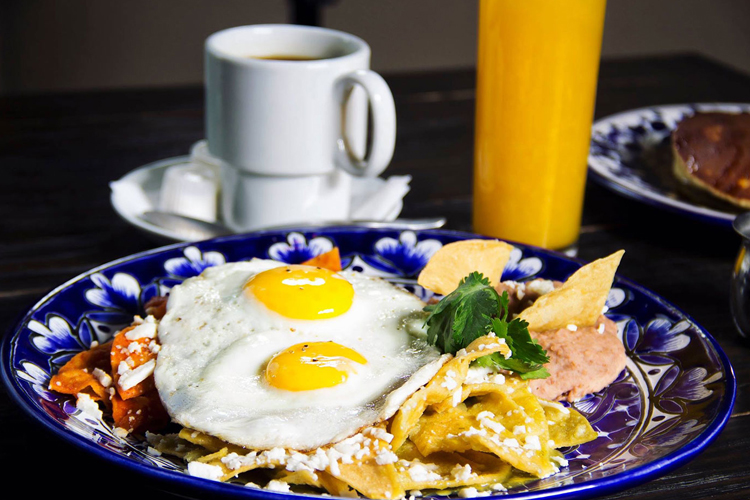 “It’s my roots. I have brought nothing new to the table, but I’ve tried to make it as traditional as possible.” This is the promise La Finca owner Omar J. Buentello makes to anyone who dines at his La Finca Bruncheria & Café in Laredo. The café opened its doors in 2011 and has been a favorite in the community ever since.

Rooted in tradition, La Finca offers the finest of traditional Mexican cuisine with a menu inspired by Buentello’s childhood growing up on the Nuevo Leon and Tamaulipas ranch where his family grilled everything from beef and cabrito to deer and javelina. That’s why dishes like Menudo, Milanesa, brunch burgers, French toast, and waffles are at the heart of the restaurant’s menu.

Breakfast is one of the most popular times to dine at La Finca thanks to favorites like Chilaquiles Toluqueños made of corn tortilla chips, chorizo salsa, chicken breast, queso fresco, and eggs with a side of house potatoes, refried beans, and tortillas. Other favorites include the Machachado, the breakfast tacos, the Triple Crown Omelet, and the Chicken and Waffle Sliders. For a sweeter plate, be sure to try the Churro Waffle, which comes with brown sugar, cinnamon, and caramel sauce.

Other unique options complete the menu like the delicious Monte Cristo, which is a ham and white cheddar sandwich served with homemade mango marmalade and tater tots. The Salmon Benny’s is a must-try and includes smoked salmon, poached eggs, and hollandaise on an English muffin. There’s also the Brunch Burger with Angus beef, cheese, avocado, bacon, and a fried egg served on a Brioche bun as well as the OMG Croque Madame, which ignites the palate with toasted ham topped with white cheddar, shallot, green apple, and egg.

If you’re looking for more traditional fare, La Finca offers plenty with their egg-plate options like the Huevos La Finca, Huevos Al Gusto, Huevos Rancheros, and the Huevos Divorciados. You might also enjoy the Enfrijoladas or the Steak and Eggs, the latter of which features an eight-ounce New York strip with two eggs, hash browns and a side of house potatoes, refried beans, or tortillas. Lighter options include the Plato de Frutas (fruit plate) and oatmeal served with raisins, cinnamon, and toast as the Avena En Leche. Of course, it wouldn’t be breakfast without La Finca’s juice bar and signature classics like the Chocolate Abuelita, Café de Casa, Café Americano, and the Te de Manzanilla. 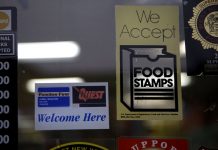