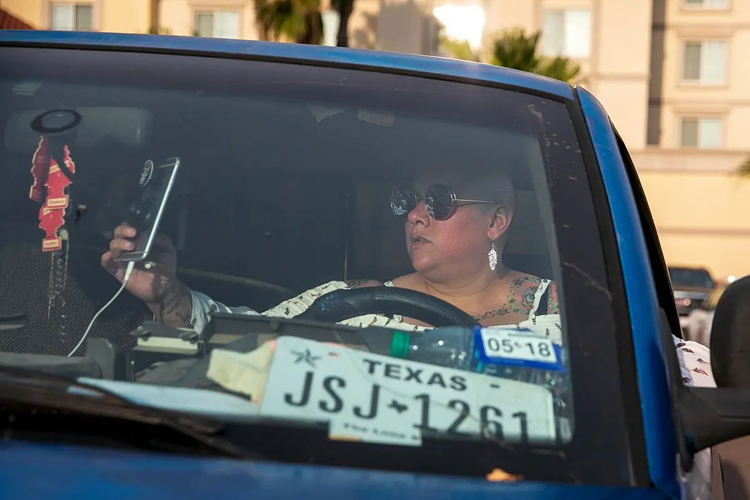 In late 2017, a local woman with quite the following in Laredo was arrested. Priscilla Villarreal, who is known as La Gordiloca, was covering Laredo news on her Facebook page, but got into trouble for posting the names of people who were involved in a car accident and one that committed suicide. The felony brought against her was misuse of information.

Villarreal felt that she didn’t violate the law, claiming that it was unconstitutionally vague and that there was no probable cause. She felt like she was targeted for what’s known as “gonzo” journalism. The City of Laredo says that the First Amendment rights given to Villarreal weren’t violated when she was arrested, but Villarreal is claiming that there were other rights that were.

A key component of her hearing was that she gained more followers by a significant margin after releasing the names. Villarreal is still adamant, though, and the case against the city is still ongoing. The first motion to dismiss became moot, with a court order reading that “An amended complaint supersedes the original complaint and renders it of no legal effect unless the amended complaint specifically refers to and adopts or incorporates by reference the earlier pleading.” 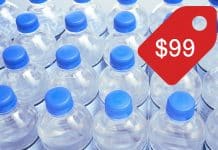