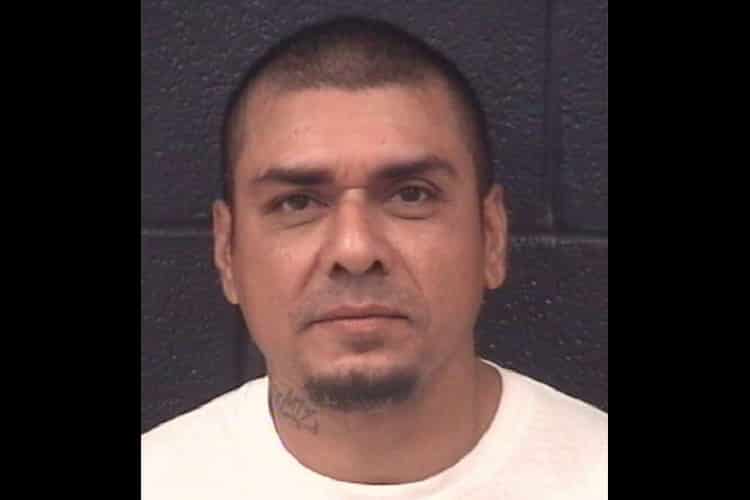 Raul Alejandro Martinez, a 47 year old from Laredo, found himself on a very notorious list. He was said to be one of the 10 most wanted sex offenders in the state after several charges were filed against him. This included failing to register as a sex offender.

Now, Martinez is facing a maximum of 99 years in prison, with a minimum of 25 years. His other counts include sexual assault and indecency with a child. District Judge Joe Lopez offered a plea deal to Martinez and said that his other charges won’t affect his trial for failing to register.

“You don’t have to worry about the other cases for guilt or innocence,” Lopez told Martinez. “Inside the failure to register indictment, there are two prior felony convictions that are being alleged against you.” Martinez’s charges date back to 25 years ago in Wisconsin, where he was imprisoned for more than four years before being sent back to Laredo. He was arrested once again in 2016 in Webb County, but was released the following day.