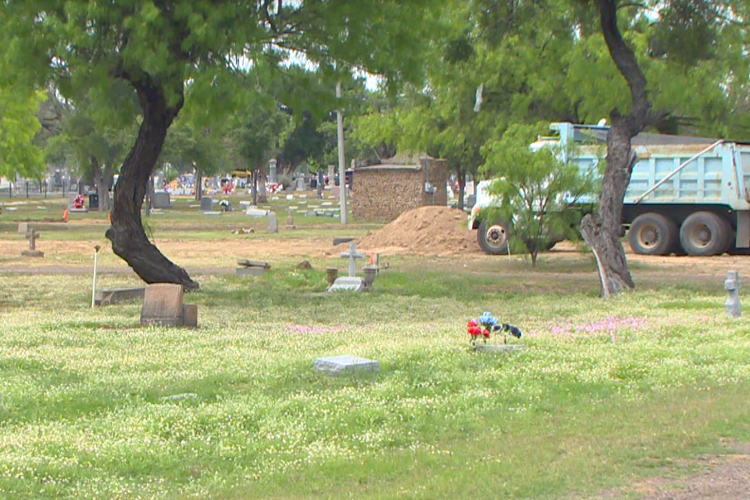 One problem that cemeteries face is that eventually there won’t be enough room as the years go on. Generations of people are buried in each cemetery, and Laredo is no exception. Many graves that have been put up in Laredo have gone unmarked, with those buried unidentified by anyone. Now, to make room, the City of Laredo is moving these unmarked graves.

The Parks & Recreation department is the one that handles the cemeteries, and they said that there was only about three years left of space. They didn’t say where unmarked graves would be moved to, but that the remains would be exhumed and examined in hopes of identifying who was laid to rest there. Of course, it’s a split opinion on whether or not these graves should be moved.

The idea is that the movement of these unmarked graves would “provide more space to veterans and the general public,” Rafael Benavides of the City of Laredo said. After identified, the graves will be moved to a new site and then marked. Digging up remains is a touchy subject, but it’s one that Adolfo Garza is happy about, as this will mean more room around his family.

“Everybody comes every once in a while we have other family members here also, my grandpa, my uncle…I came to visit my little baby cousin to water his grass and his tree,” he said. With the unmarked graves moved, Garza says that there will be more room for family members to be reunited in the future.