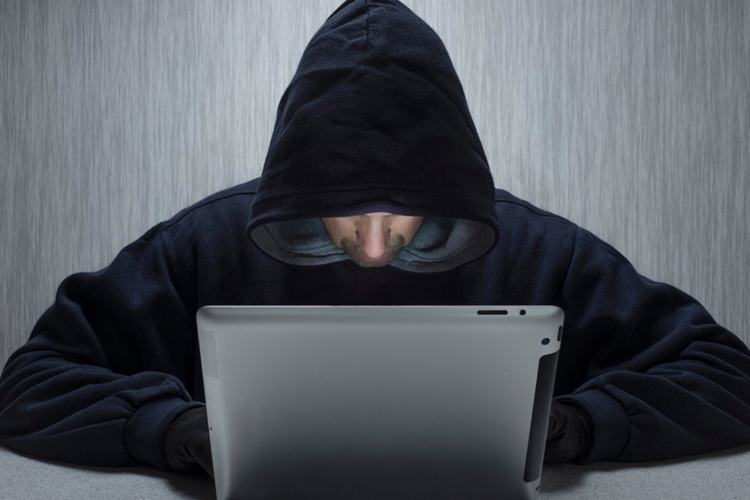 Ransomware is a word that most people didn’t know just a few years ago, but a string of nefarious cyber-attacks has made it impossible to ignore. People sometimes target others with malicious software that makes the files on their computer inaccessible and the machine virtually useless—unless the victim is willing to pay a ransom (usually in an untraceable crypto-currency like bitcoin to have their data restored. When this happens to individuals it can be devastating, but what about when it happens to an entire city?

The City of Laredo found out the hard way when they were targeted by a cyber-attack in the early morning of May 22, 2019. Computers had to be shut down and servers isolated to prevent the virus from spreading to other parts of the city’s systems; however, no data was compromised, and no services were affected. Nonetheless, it was serious enough that the FBI was involved.

Most people have precious files on their computers, many of which are irreplaceable (like family photos) or which could cause harm in the wrong hands (like financial documents). It’s distressing enough when an individual must choose between the contents of their PC or whatever ransom the cybercriminal demands, but the situation is worse by degrees of magnitude when the victim is a government body, which often store information on millions of citizens. Cases like this one highlight the importance of ever-improving security and constant vigilance against those who want to steal personal information.