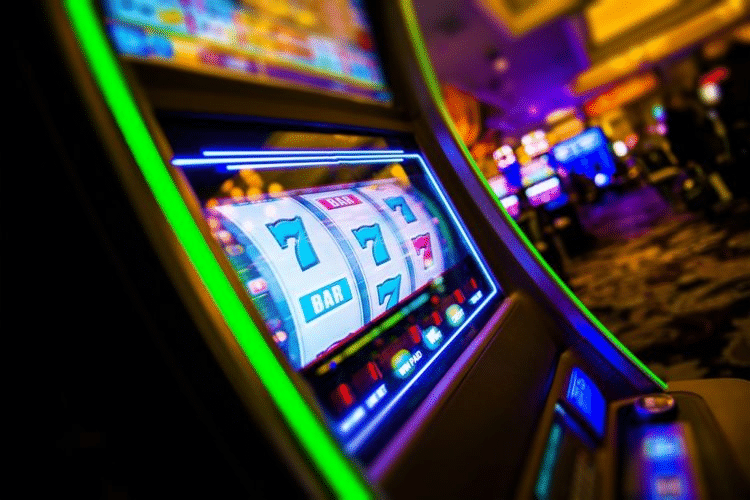 You’ve likely seen an 8-liner in Laredo, which are also known as maquinitas. People put money into these machines that look essentially like slot machines, and can pay out money to winners. There’s a catch, though, as Texas law states that you can only win payouts of $5 at maximum. The police have made several recent arrests as the result of a raid for those that were operating these machines, without going into too many details on where these machines were based.

The Laredo Police Department had been going through with an investigation for several months on the maquinitas within the city, and obtained search warrants that led to the raid. When it was all said and done, there was a lot that was taken by the LPD. In terms of cash, there was nearly a quarter million dollars, as well as over 500 machines. A gun and many other documents were also taken from the businesses, with seven people arrested for promoting gambling. They ranged in age from 20 to 44 years old.

For those that went to these businesses, there wasn’t any indication that there was a lot of wrongdoing. “I feel very surprised because this is my only entertainment,” said one patron that regularly attended a business to play the machines. “I would like changes to the law, it’s more secure for the businesses, for the people.”

There has been a lot of talk in state legislature about 8-liners. While some businesses might look like they’re small Las Vegas casinos, they’re supposed to not give cash payouts. Instead, they are supposed to be for entertainment purposes and one of the few places where people are allowed to smoke tobacco indoors. Think of it as more of a club, and some have gone behind the back of the law to offer cash payouts higher than the $5 limit in hopes of getting people to come back, especially the non-smokers.

Some of the workarounds include offering a debit card for local businesses instead of cash. It’s something that verges on the edge of legality, and after a raid of this size, there’s likely to be more blowback to have Texas legalize slot machine play for cash. 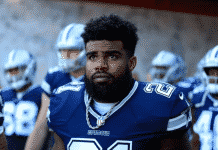