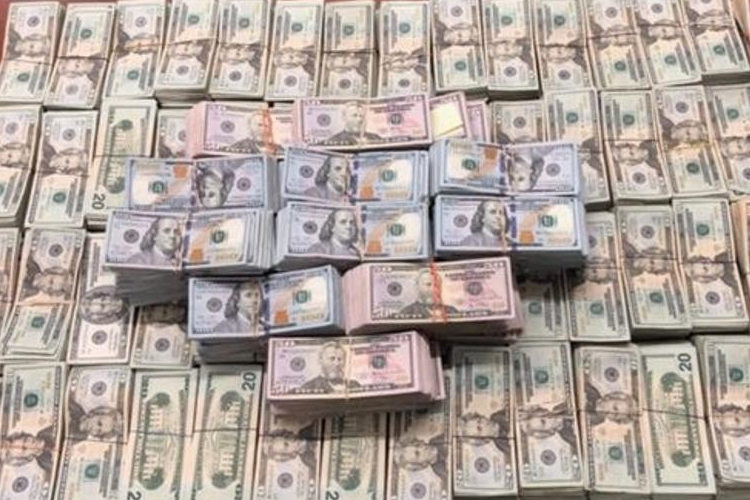 Many people enter the United States each day by coming into Laredo from Mexico. Of course, the vehicles that enter are subject to search, and some strange things have been found. One couple that tried to make their way into the city recently was found with more than $1 million in cash.

The couple, along with a child, was arrested on the Mexican side of the border when they tried to enter the United States. Apparently they had driven from Houston and went through the X-ray scanner at the border. The officials found that there were nearly 30 packages with a total of $1,070,400 in cash.

Officials didn’t know exactly what country they were from when they attempted to enter the United States. However, they had plates from Mexico and were arrested at the border. While bringing your own money into the country isn’t illegal, there are limits. When entering the United States, you’re able to bring up to $10,000 in currency without reporting to customs, but anything after that needs to be claimed.