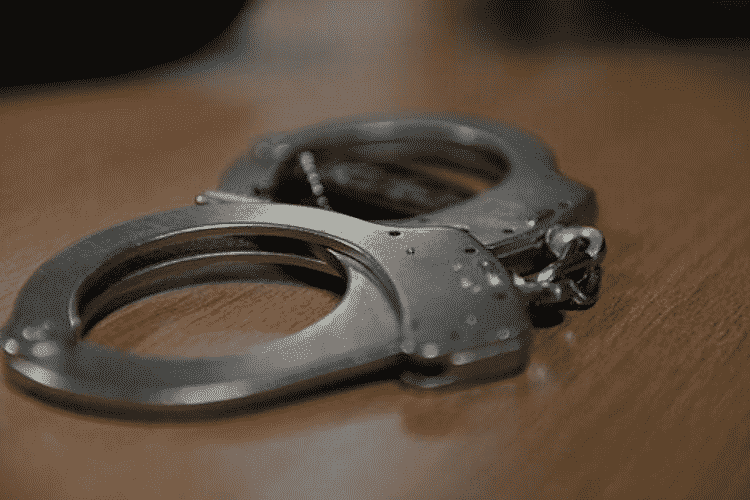 Every day is a battle between the Mexican cartel and those that work for the United States Border Patrol. The cartel is extremely dangerous, carrying a large amount of weaponry to try and smuggle drugs and people into the United States. Because of this, Border Patrol and local officers are always at high alert when dealing with them. Some of the interactions can be deadly, but a recent one in Laredo ended with arrests instead of deaths, thankfully.

Jalisco is one of the drug cartels that has been popping up more frequently in recent years, and it’s a new generation that has been making waves with Jalisco Nuevo Generacion, or CJNG for short. To crack down on Jalisco, there have been police working across the world together. This includes here in Laredo, where they took part of Project Python. In the city, a raid resulted in the arrest of a total of 30 cartel members and people that were associated with the cartel.

They weren’t all arrested in the same place, with police raiding their individual homes. A lot of drugs and weapons were seized as a result of the raid, especially with heroin and cocaine. The leader of the cartel, Nemesio Ruben Oseguera Cervantes, was not part of the raid. In fact, authorities are still on the hunt for him, offering a reward that’s worth $10 million.

It was one of the better executed raids, with members of the cartel having varying ranks. Some were deemed as being on the lowest level, while some were closer to the top. That was the object of Project Python, as they’re trying to get more information on the whereabouts of kingpins like Oseguera Cervantes to try and bring him into justice and bring the cartel down. It’s a task that’s much easier said than done, and will likely take years to capture someone of his standing, but raids like Project Python help to make Laredo safer for the time being.