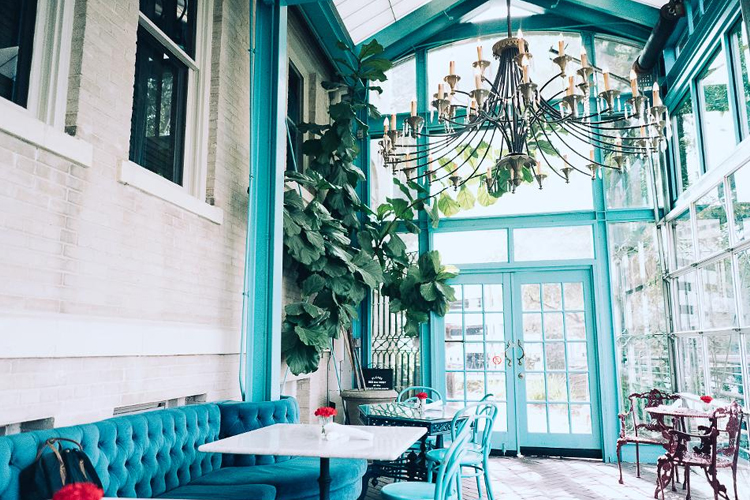 One Laredo resident is taking her cooking talents to San Antonio, opening up a restaurant that has a lot of potential. It’s not a new building, either, as the restaurant is placed within the former Hotel Havana property that’s been designated as part of the National Register of Historic Places. Jessica Kuykendall is the one responsible for the restaurant, now.

Kuykendall knows the practice of Mexican cooking, and has been doing so from a very young age. Her family knew the ins and outs of cooking, and Kuykendal became well versed in the practice, making a career out of cooking. After trying out the business world, Kuykendall knew her passion was in food, so she attended the Culinary Institute of America in San Antonio.

It’s been a breakthrough for Kuykendall, who serves up dishes such as a pulled pork burger with a bit of Cuban flair. “I took the traditional Cuban masitas – tender pork chunks served with beans and rice – and gave them a twist by frying them crispy, like the carnitas I learned to make in Mexico,” she said. “Knowing about one’s own culture through food is a great part of finding yourself. And I want to keep educating others about the beauty of Latin cuisine.”