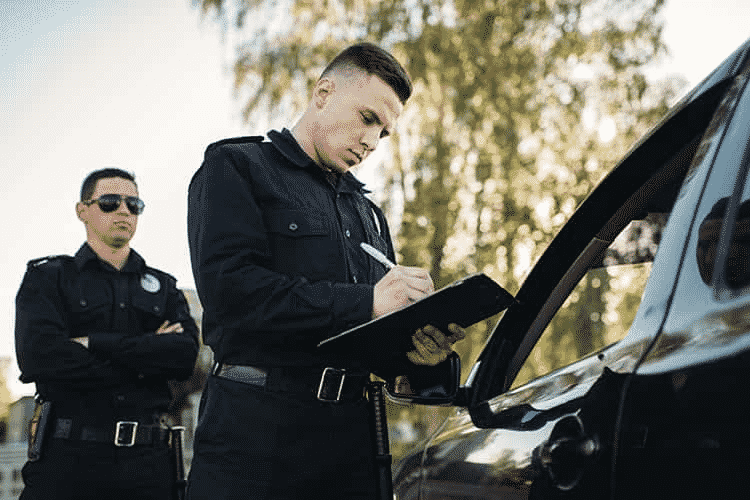 When illegal immigrants are brought across the border from Mexico into the United States, it’s border patrol and police officers that are supposed to find them. It’s not very often that you see the police officers themselves perform the smuggling, but that was the case recently in Laredo when one officer was arrested after smuggling many of them into the United States, doing so in a semi-truck.

Dilley, Texas is where the police officer came from, which is about halfway between Laredo and San Antonio, and he was headed to the latter from the checkpoint. He had actually been the chief of police in Dilley on an interim basis at the time, and was driving a semi-truck when he arrived at the border. His name is Rausel Andrei Fonseca-Saldivar, and when he was asked if anyone else was in the truck, he said “I’m the only person here.”

Just to make sure, Border Patrol asked Fonseca-Saldivar if they could search the vehicle, and he didn’t turn them down. The immigrants weren’t in the bed of the semi, but instead were in the driver’s cabin in a hidden compartment behind the driver’s seat. The three immigrants were hidden under a blanket, and everybody that was in the vehicle was detained. When asked if there could possibly be more hiding, Fonseca-Saldivar admitted that it was just those three.

Witnesses said that the police officer received $3,000 in exchange for trying to get the immigrants across the border. The immigrants were told to not make any noise, and one of the men spilled the details during the investigation. As a result, Fonseca-Saldivar was indicted, and was set a high bond of $75,000. He is now awaiting trial, and faces multiple years in prison. The average sentencing for smuggling illegal immigrants is set at about 18 months.

Fonseca-Saldivar isn’t the only police officer in the United States that has been arrested for smuggling. Many more in airports have been charged with smuggling drugs, while others throughout history have either looked the other way or have smuggled immigrants themselves at border points like Laredo.