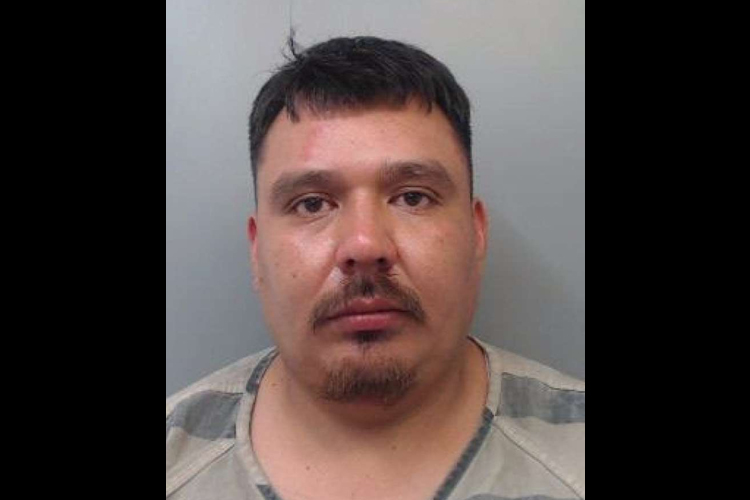 The idea of kidnapping is a scary scenario, and not something that you’d want to ever happen to yourself or a loved one. One man in Laredo witnessed his girlfriend being kidnapped by two men recently, and called the police. The prompt response led to the woman being rescued, avoiding a potentially tragic ending.

The two men that kidnapped the woman demanded money from the suspects. Police are saying that the couple was certainly being targeted. Along with the Texas Department of Public Safety offering up their agents, the Laredo Police Department searched the area in which the man called to find the kidnappers. They found a vehicle that was described by the victims, and police officers pulled the car over.

The woman was found in the vehicle, pleading for help. The car then took off after being pulled over, but the police were able to catch it. When they stopped the kidnappers, they were able to rescue the woman safely. Juan Francisco Amador Vasquez was the main culprit, and he was charged with kidnapping and leading police on a high speed pursuit. He now faces multiple years in prison and is awaiting trial.