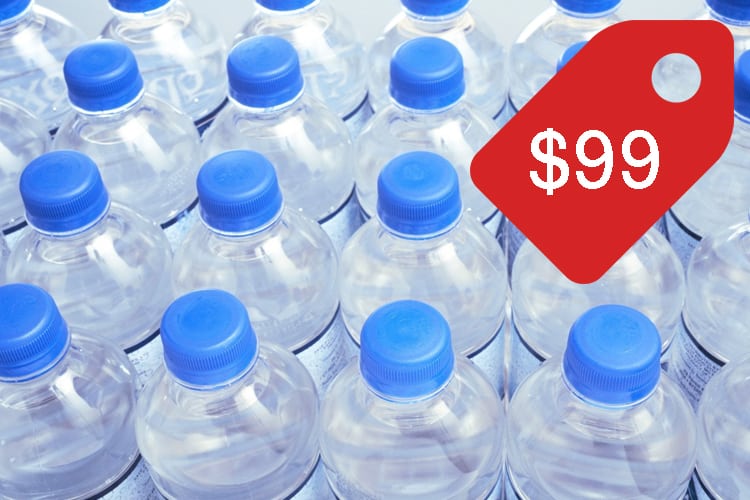 There are times when a city’s water system can be affected, leading to residents having to boil their water for use. It recently happened in Laredo, particularly the south side of the city, due to low levels of chlorine. Because of this, many turned to bottled water for drinking.

This became an issue throughout the city, though. Many marketers were raising their prices on bottled water—some as high as $99 per case—and experts are saying that they knew it was because people were desperate for water. It’s been called price gouging, and the city is saying that they’ll have none of it.

The city is taking this very seriously, too. Anyone that’s caught price gouging their bottled water will be prosecuted, officials say. Residents are advised to report price gouging to 3-1-1 while the city works on the water before it’s safe to drink again.