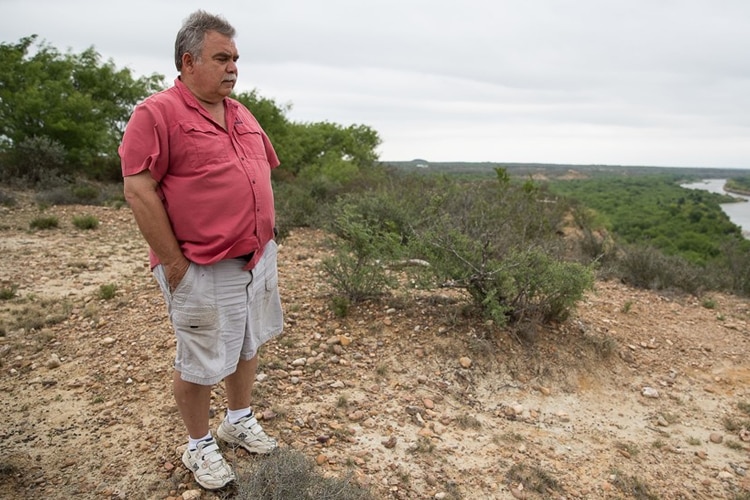 In Laredo, construction has begun on a border wall with Mexico. Many of the landowners in the city that have their property sitting on the border aren’t too pleased about it. This includes Joseph Hein, who has had the property in his family’s name for about a century now.

Hein doesn’t feel like his property is in any danger, and opposes border walls being built near his residence. Marianna Trevino is another property owner that isn’t pleased. “The Clean Air Act, the Clean Water Act, the National Environmental Policy Act,” she said “All of the laws they are waiving is because they intend to violate them.”

Both Hein and Trevino want people to realize how much they appreciate their property. “We know what’s best for us,” Hein said. “Why do I go out there two or three times a week by myself and never feel any danger.” Now, many of the property owners on the border intend on suing the United States government, including President Donald Trump, over the wall being built.