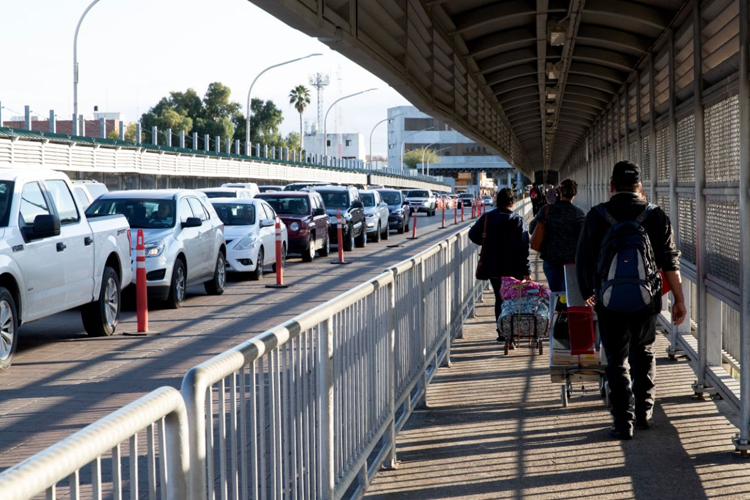 Laredo is one of the more popular destinations in the United States for those coming from Mexico seeking asylum. However, especially in recent years, many of these people are being turned away. The Department of Homeland Security launched a program called Migrant Protection Protocols that many are referring to as the “remain in Mexico” program, and it has found its way to Laredo.

Many immigrants have gotten to Nuevo Laredo in Mexico with hopes of coming to Laredo. They’ve been assigned to stay in the city while their applications are processed. This has left a lot of hopeful migrants in limbo, many of whom say that they’re stunned.

There have been thousands of cases of migrants that have been waiting in Nuevo Laredo for months on end hoping to have their applications for asylum approved. They don’t just come from Mexico, either, with a large amount coming from South America. These migrants are now having to spend their time in tents and are conferencing via video with U.S. judges in hopes of getting the go-ahead to enter the country.