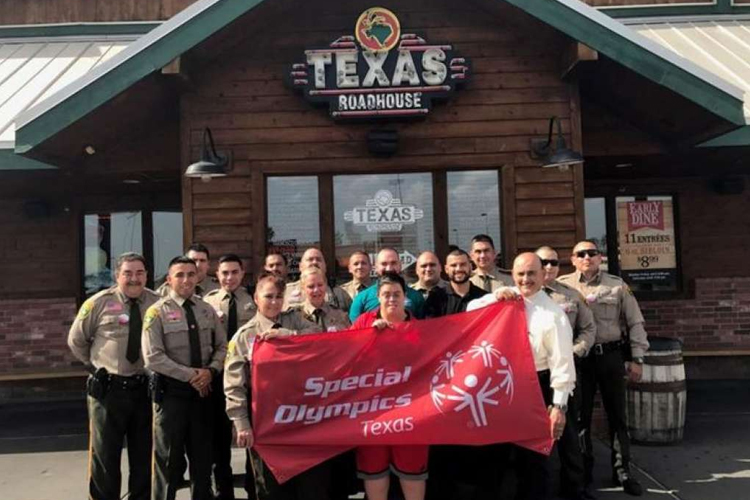 Texas Roadhouse might be a national chain (that was actually founded in Indiana), but in Laredo, it does mean more. There are more than 500 locations in the United States, and the one in Laredo has been seen as among the most charitable. So far, they’ve raised thousands of dollars for good causes, and that includes the Special Olympics.

The Laredo Texas Roadhouse asked for extra tips on top of customers’ bills, as well as donating some of their own money. The restaurant was able to put together thousands of dollars, helping to fund the organization. It’s not the first time that this particular Texas Roadhouse has done a fundraiser, either.

Nearly $200,000 have been raised for various charities by Laredo’s Texas Roadhouse. This includes fundraising for the local police department. So if you decide to leave a little more money than expected at your next visit to the restaurant, just know that your money will be going to a good cause.