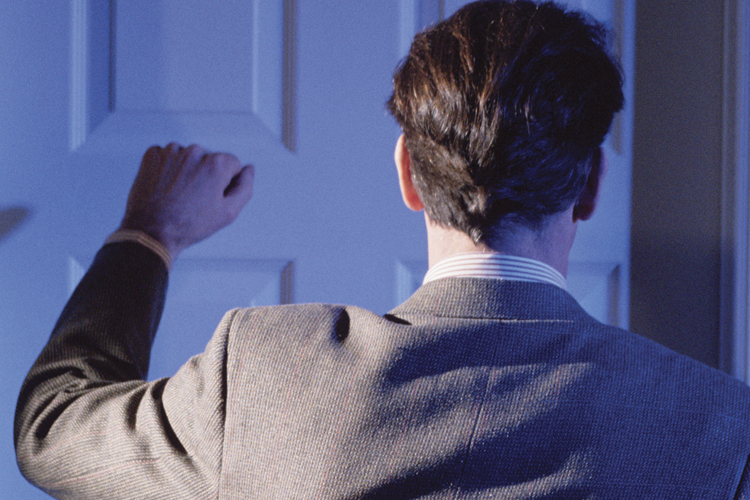 When someone knocks on your front door that you weren’t expecting, there’s a good chance that you’re trying to be sold something. Whether it be a new utility service, home security or even a change of religion, solicitation happens to just about everyone. The city of Laredo has seen one solicitation come through the area, and it turns out to be a scam.

Satellite television can come in handy with more channels than cable and sometimes comes at a lower price. Laredo residents have been offered the services of satellite television, and the Laredo Police are saying it’s not the real deal. “Most of the time there are existing customers that already have an account set up and this is happening, appears to be with someone that is working with the actual company,” the police said.

“And then all of a sudden they get a call from the same person who is actually asking for money for that installation that was never agreed upon.” The way that the scammers are trying to get money paid is through intimidation. “The person who has done the installation is actually making threats against the victim and trying to extort money by making threats against the client.”

The Laredo Police say to contact them if you or anyone you know has fallen victim to a similar scam. They also suggest not to agree to any new service from anyone that’s soliciting, and that you should be calling out for any new services instead of vice versa.