The Seventh Flag: Laredo and the Republic of the Rio Grande | Laredo Tribune 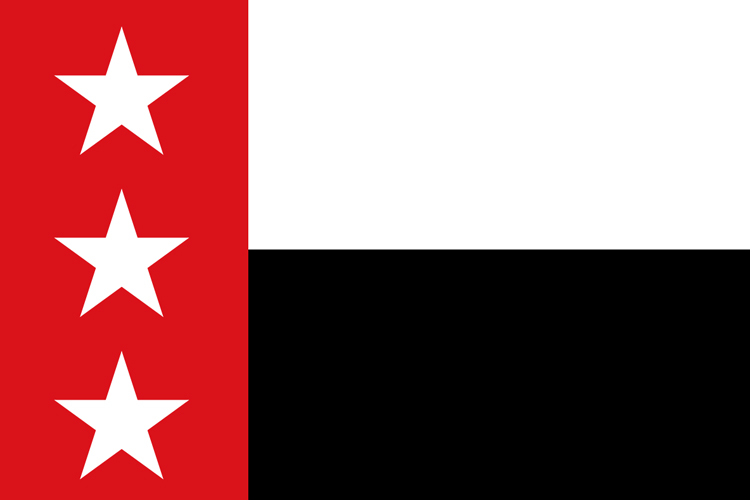 Did you know that Laredo was once its own independent country? Do you know why Laredo is the only city in Texas to fly under seven flags instead of the typical six?

Laredo was founded by Don Tomás Sánchez as a European colonial settlement in 1755 named Villa de San Agustin de Laredo. It remained a colonial settlement until the next century when Mexico won its independence from Spain in 1821 and enforced a new constitution establishing the United Mexican States. By 1840, the Central Mexican Republic sought to establish itself in northern Mexico but met widespread resistance. From January 17, 1840, to November 6, 1840, Laredo became its own independent country alongside three other Mexican states and served as the capital of the Republic of the Rio Grande.

The Republic of the Rio Grande was one of many independence movements in Mexico until the final Battle of Saltillo on October 25, 1840. By the end of the year, the resistance was over, and Laredo eventually joined forces again with Mexico (by military force) until it was signed over to the United States after the Mexican-American War of 1848. At the time, Mexicans living in Laredo boycotted the move and fled across the Rio Grande River into Mexican territory. Once in Mexico, they established a new town known as Nuevo Laredo.

Because of Laredo’s involvement in the rebellion of 1840, the city has a rich history that truly sets it apart from the rest of the Lone Star State. Its role in the Republic of the Rio Grande earned it an additional flag, making Laredo the only city in Texas to fly under seven flags instead of the standard six. Those flags include Spain, France, Mexico, the Republic of Texas, the Confederate States of America, and the United States of America. Today, Laredo’s history is not only present in its many landmarks and museums but is visible in the seven stars that fly proudly on the Laredo flag, which is officially known as the Flag of the Republic of the Rio Grande. The city’s local newspaper, the Laredo Morning Times, reminds citizens of Laredo’s history by proudly displaying the seven flags in the publication’s banner. The flag is also flown throughout the city and is a gentle reminder of Laredo’s rich heritage from a small colonial town to the largest inland port on the Mexico-United States border today.