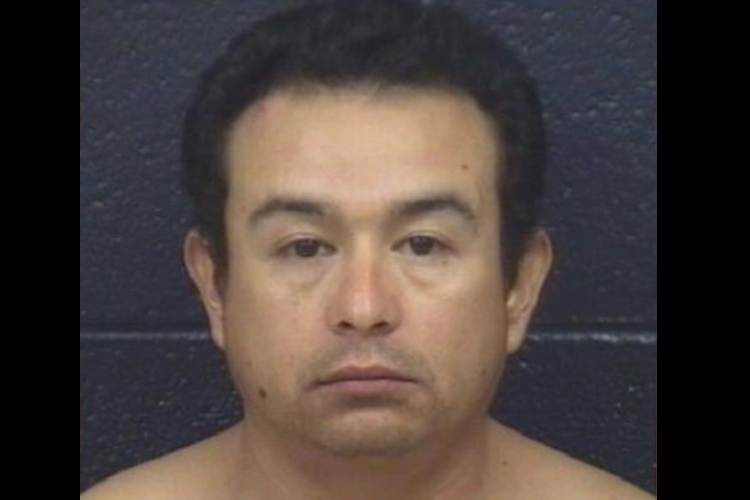 When police officers were called to a hotel in Laredo, they feared the worst as the suspect that they were called to investigate was reportedly holding a gun. The suspect was 34 year old Rene Salas, and his wife had told police that he had assaulted her and their 11 year old son. Officers responded to the area in the early hours of the morning, with Sgt. Sergio Mendiola being among the first three officers to respond.

Because of the warning of a firearm, they donned their ballistic unit to approach Salas. Almost immediately, the officers came under fire, with Mendiola being wounded. The other two officers, Wesley Paredes and Felix Sarmiento, shot back at Salas. They weren’t hit by any of Salas’ bullets, and Salas thankfully ran out of ammunition. This led to him surrendering himself to police.

In another stroke of luck, Mendiola didn’t suffer any serious injuries after being struck with two bullets. It was an argument with his wife while he was intoxicated that Salas said led to what could’ve been a death wish. “He decided to shoot officers in order for officers to return fire and end his life,” his wife said. “He was (not) going to kill himself, but he was not going to be taken alive.”

Salas survived the incident with the police, and was given several charges. This included attempted capital murder and assault of his family members. He now faces life in prison as a result of the hotel argument.