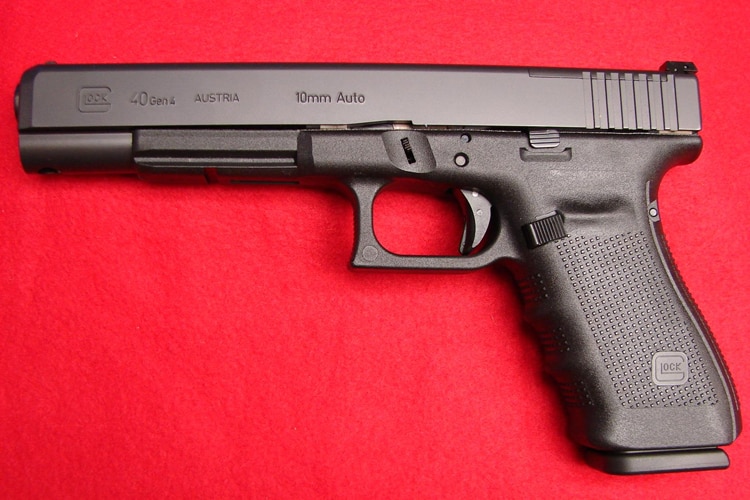 Crossing the border means that you’re subject to a lot of searching. Weapons are something that you don’t want to be smuggling across the border, but one man from Laredo ignored the rules and tried to bring a gun into Mexico. He claims that it was for his own protection, as well.

John Ibarra Jr. is the man that tried to cross into Mexico with his weapon. When asked if he had weapons in his vehicle, Ibarra said that he didn’t. After searching, the Border Patrol had found that he not only had the gun, but also many rounds of ammunition and several thousand dollars. He had come all the way from Chicago before he was found with the firearm.

“Ibarra admitted to knowing it was illegal to attempt to smuggle a firearm from the United States to Mexico,” said the affidavit that was released upon Ibarra’s arrest. “Ibarra stated he was going to use the firearm for protection.” The firearm, a Glock, was seized from Ibarra and he cooperated with authorities after he was arrested, Border Patrol said.