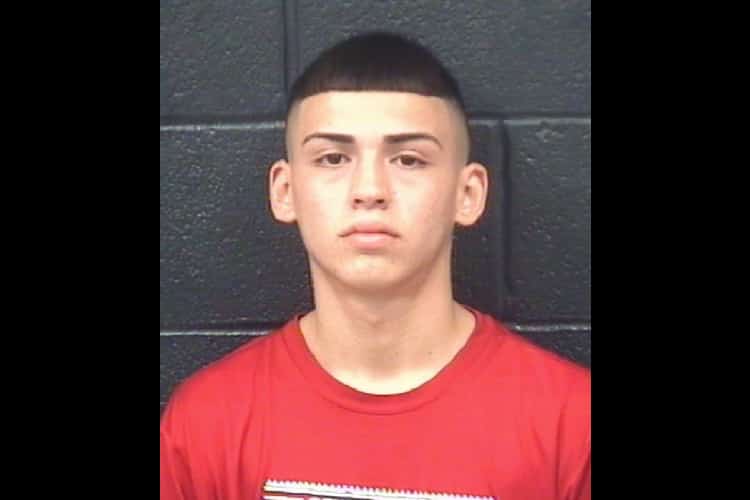 Right outside of the Mall Del Norte in Laredo, two people sadly lost their lives. It was the result of a vehicular accident that was caused by a teenager traveling at very high speeds. 17 year old Juan Carlos Lucio is the suspect that was driving at speeds of over 100 miles per hour that resulted in the deaths.

Lucio had crashed into a vehicle in which both occupants were ejected from the vehicle. David Ramirez-Ramirez and Veronica Rivera-Martinez, both in their 40s, had lost their lives in the crash. Neither of them were wearing their seatbelts at the time of the crash that happened in front of the mall. Lucio was arrested as a result of the crash, and was charged with manslaughter.

There were two other vehicles that were highly damaged in the crash. Lucio didn’t have a driver’s license, and also had not touched the brakes according to sources. In addition to the two people that died in the crash, there were several more that were injured and needed to seek further treatment.