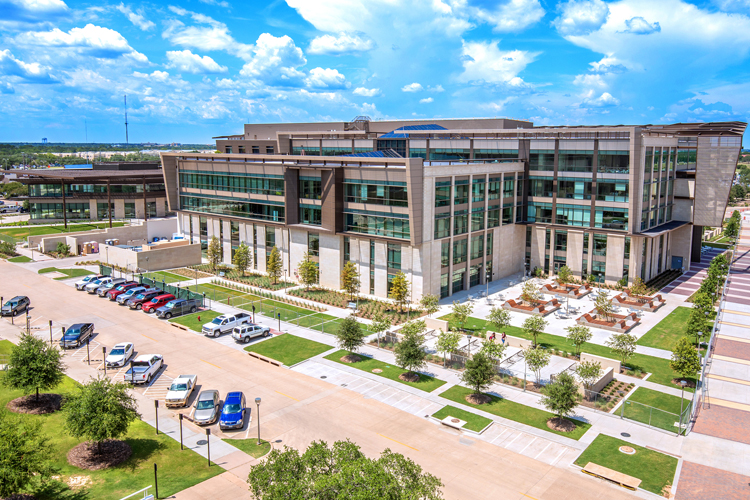 One of Laredo’s greatest hidden gems when it comes to education is the impressive Texas A&M International University located in the heart of town on University Boulevard.

TAMIU is one of the most affordable colleges in the southern United States and is ranked by Washington Monthly College Guide as one of the “Top Ten Best Bang for the Buck Among Southern Colleges.” It is also the highest ranked regional top public school. More importantly, TAMIU excels in retaining students and is one of the best colleges in the state for getting jobs with 78% of TAMIU graduates employed. This tops the Texas average of 70%.

Like it’s hometown of Laredo, TAMIU’s history is rich and dates back to the 1970s when it was known as Texas A&I University at Laredo. The college marked the beginning of higher education in the region and was established for students interested in pursuing teaching or business degrees. As enrollment grew, the college reacted to the demand by broadening its scope throughout the late 1970s and early 1980s. By 1989, it officially became part of the prestigious Texas A&M University System and was renamed Texas A&M International University in 1993.

As part of the larger Texas A&M University System, which is located in College Station, Texas, TAMIU is home to over 7,500 students. The University serves as a cultural and intellectual hub in the vibrant community of Laredo. Employing top-ranked professors from around the country, TAMIU offers a variety of undergraduate and graduate degrees as well as a Doctor of Philosophy Degree in International Business. It is also home to five colleges—The College of Arts and Sciences, the A.R. Sanchez Jr. School of Business, the College of Education, the College of Nursing and Health Sciences with the Dr. F.M. Canseco School of Nursing, and the University College.

Today, TAMIU continues to expand its reach academically and beyond as the campus adds new courses as well as the new Academic Innovation Center, which will feature state-of-the-art laboratories as part of the State of Texas’ $250 million investment in higher education. As part of its ongoing expansion, TAMIU is directly involved with the Lamar Bruni Vergara Planetarium, which takes visitors on a fully immersive experience of the universe with the latest technology.

With the revitalization of downtown Laredo and the town’s rich culture, it’s easy to see why so many students pick Texas A&M International University as their school of choice! 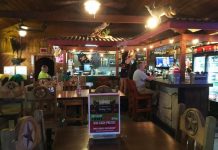 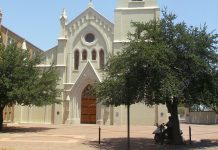