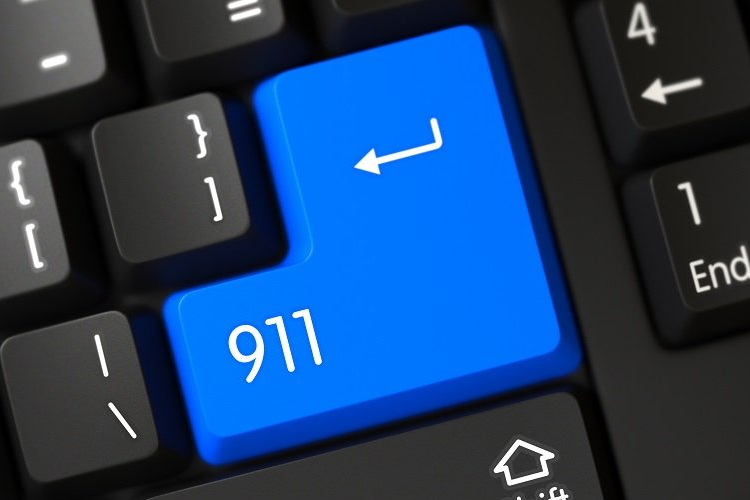 If you’re under 40 years old, there’s a great chance that you much rather prefer to text someone instead of call. Even the older generation is embracing texting, which allows people to have conversations at their own pace instead of all of the awkward pauses. One call that many people have had to make, though, is calling 9-1-1, which didn’t have a text-based option until recently.

It’s a novel idea to have a text-based emergency operation line, as it can be more subtle in a time where you feel in danger. Now, Laredo residents are able to text emergency services in their time of need. The city announced the program, as well as steps that you can take to use the service.

All Laredo residents have to do is to text the number 9-1-1, using a phone that’s carried by one of the major providers. This includes Verizon, T-Mobile and Spring. Laredo officials are hoping that this helps residents who are unable to call. Not only that, but the program will be expanded for non-English speakers. “We are working with industry partners who have translation services available,” said Amanda Tienda, the program’s coordinator.