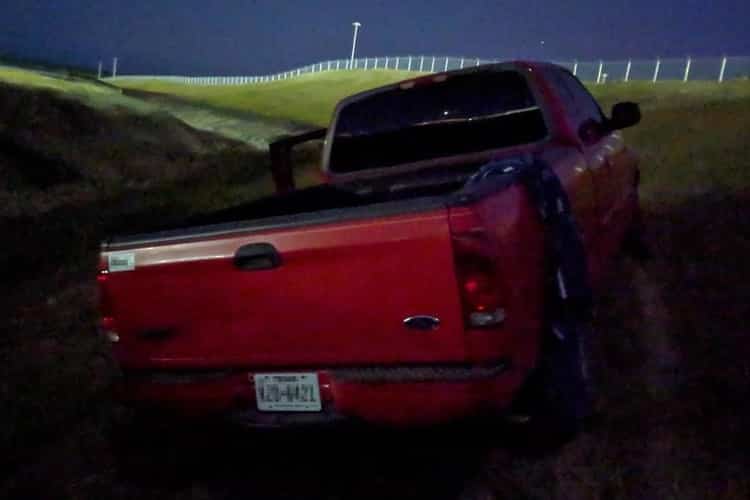 Trying to get around the United States-Mexico border checkpoint in Laredo is commonplace. This means that many customs officials have to look just outside of this checkpoint to try and find people that may be entering or exiting the country illegally. In Laredo, the local police department had found a truck that led to the arrest of a dozen migrants.

A red pickup truck was found trying to get around the checkpoint, and was followed by police. The truck entered the property of a ranch near Interstate 35. Police found that the truck was abandoned, with Border Patrol officers looking for the drivers. They then followed the footprints that were left behind.

What the Border Patrol officers found was 12 migrants that were all taken into custody. They were arrested for what they called immigration violations and are now under investigation. As for the vehicle, officials suspect that it was stolen. The countries that the migrants came from included China and Mexico, they added. 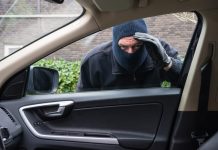