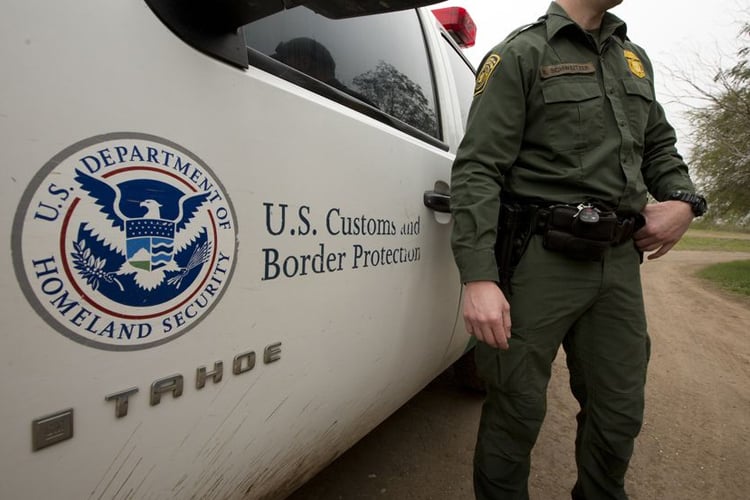 With each passing month, there are growing concerns about the amount of cartel members that make their way between the border of Nuevo Laredo and Laredo. On the Mexican side of the border over the past few weeks alone, there have been several shootouts between cartel members and police that have resulted in more than two dozen gunmen killed, with several others being arrested.

“Surveillance in Nuevo Laredo continues in a coordinated manner between state and federal corporations to preserve security and peace in the city,” authorities said. A total of five people were arrested in the latest round of gunfire, with five cartel members dead. Police have also been involved in several of these shootouts with cartel members.

Firearms have been seized, as well as a vehicle with a texas license plate. One of the more recent showdowns ended with three police officers being injured in the middle of the afternoon. Citizens were able to capture the incident on camera, with the police officers coming from the Tamaulipas state department. The rise in violence on the Mexican side of the border has led to an increased surveillance force in Laredo, too.