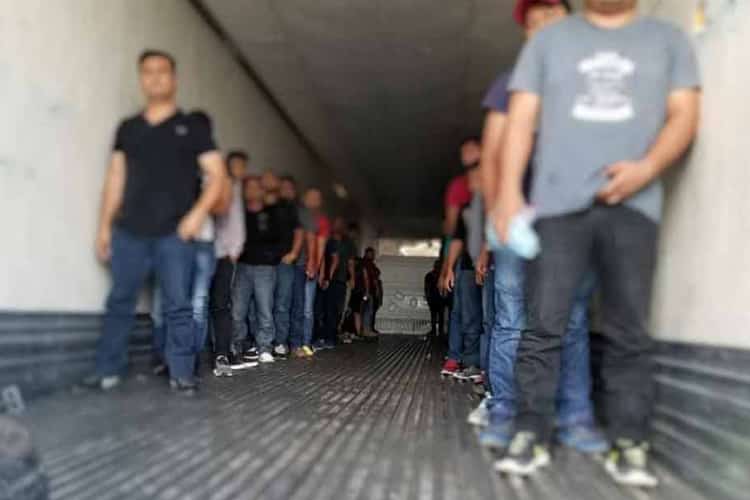 It was Hector Hernandez Trejo who was charged with smuggling. The 37 year old received charges for every person that he had in his truck. This includes two children, which can lead to longer sentencing. Unlike many recent stories, though, the people in the trailer didn’t appear to be overheated.

While you’ve likely heard of immigrants being smuggled in trailers that are over 100 degrees, Trejo’s trailer had a refrigeration unit. United States Border Patrol said that because of that, none of the immigrants needed medical attention. They were found just short of 11 p.m. in North Laredo, and officers investigated the trailer to find the 41 immigrants inside.