What Does A Virus Outbreak Mean For Laredo’s Border? | Laredo Tribune 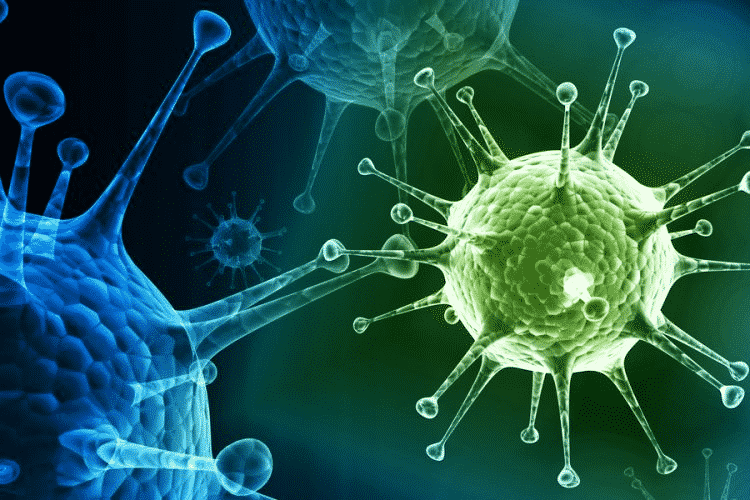 There have been a lot of viruses that have spread worldwide, and a lot of countries like to think that we have a preparedness plan put into place. While most of the worldwide viruses have been contained, there are some that have slipped through the cracks to contaminate almost every nation. One of the more recent ones is the coronavirus, which made its way to the United States in 2020.

It got many to thinking about how the borders could be contained if another pandemic like this hits us in the future. Many called for all of the borders to be closed until the viruses no longer became a danger, but there is a lot of business that is deemed as essential. Because Laredo is a city of entry between the United States and Mexico, there’s a lot of intrigue with how the city would handle future pandemics.

Lawmakers in Texas have said that Laredo is a potential hotbed for any virus, and blames countries to the south as a reason. “Given the porous nature of our border, and the continued lack of operational control due to the influence of dangerous cartels, it is foreseeable, indeed predictable, that any outbreak in Central America or Mexico could cause a rush to our border,” a letter signed by Congressional republicans said.

Laredo was one of the main focuses of the the letter, calling for increased border security not only in the city, but all along the Texas-Mexico border. “Over time, this could impose a new burden at our southern border that will threaten the safety and health of individuals in the United States and could cause a humanitarian crisis of epic proportions along our border and at detention facilities,” they added.

It’s a debate that will not go away anytime soon, especially after the United States recovers from the coronavirus. Border security was tightened as a result, and all North American cities closed for travel in between outside of essentials. “Border shortcomings by the European Union have resulted in the spread of the virus across a number of nations, and it is essential that the United States not repeat these mistakes,” Senator Martha McSally said.