What Does The Proposed Border Wall Look Like For Laredo? | Laredo Tribune 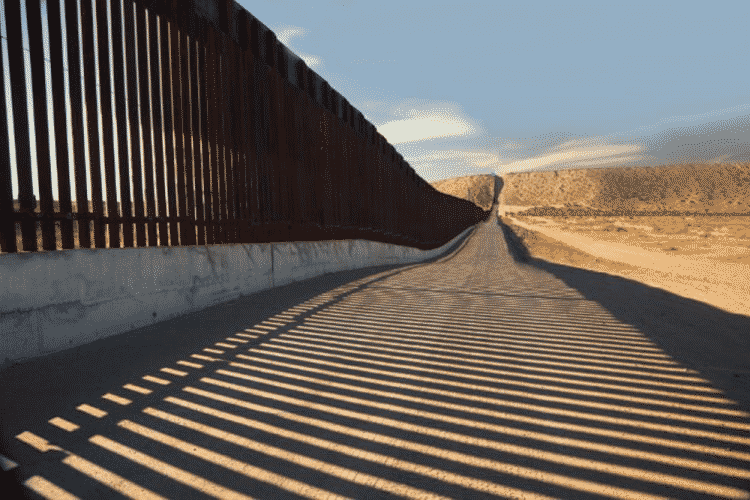 For several years, there has been talk about a border wall that would be placed between the United States and Mexico. Though there have been several proposals throughout the history of two countries, it was President Donald Trump that wanted to put the most action into place to build a permanent and large wall. There have been a lot of changes to those proposals in the years since, so what have they decided on, and what is it going to look like for the city of Laredo?

All in all, the proposed wall is said to be 30 feet tall, and made of steel while also allowing a 150 foot gap between the river and wall where vegetation can grow. The distance for the wall would cover just under 70 miles along the Rio Grande River. The proposal has brought up questions onto the impact it will have in Laredo, with the United States Customs and Border Protection listening to those suggestions while also offering a statement.

“CBP is seeking your input on potential impacts to the environment, culture, quality of life and commerce, including potential socioeconomic impacts from the approximately 69 miles of CBP-funded border wall system being proposed in Webb and Zapata counties,” they said. With this, they are asking for specific questions to be answered, including “Are you aware of possible impacts to businesses? Where are those businesses located?” and “Do you foresee your day to day activities being impacted by the proposed projects?”

Carlota Lugo, a business owner in the area, is against the wall and its potential impact. “(Immigrants) are going to fight to get across even if they put up a wall,” she said. “The illegals that just want to cross and live their lives, they are going to know how to do it. But if (Trump) wants it, what are we going to do?”

Webb County Judge Tano Tijerina also said that it’s futile to fight this massive wall. “Some of the people are hating on me, and that’s fine because I said yes, I understand how it sounds. They say, ‘You’re against the wall but you give them access?’” he said. “We’re talking about the federal government. What are we going to tell them? The federal government does what they are going to do.”