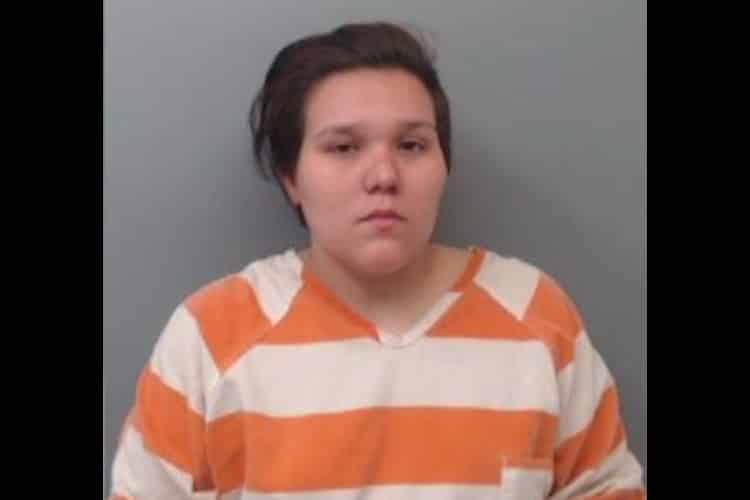 At a certain age, children can be left alone for certain periods of time. When the children are just two and three years old, respectively, however, they need to be supervised. One Laredo woman failed to do that, and now she’s under arrest and facing charges of child abandonment.

The woman is 26 year old Jessica Karime Salomon. Salomon’s mother had called the police, saying that the suspect left her two young children at home while she went to go pick up her boyfriend. Police arrived to the scene, where they found the two children sleeping in their room.

Child Protective Services were also dispatched to the scene. Salomon’s mother, though, was given custody of the children in the meantime. Salomon received two counts of child abandonment, and was taken to the county jail, and didn’t receive a bond setting.