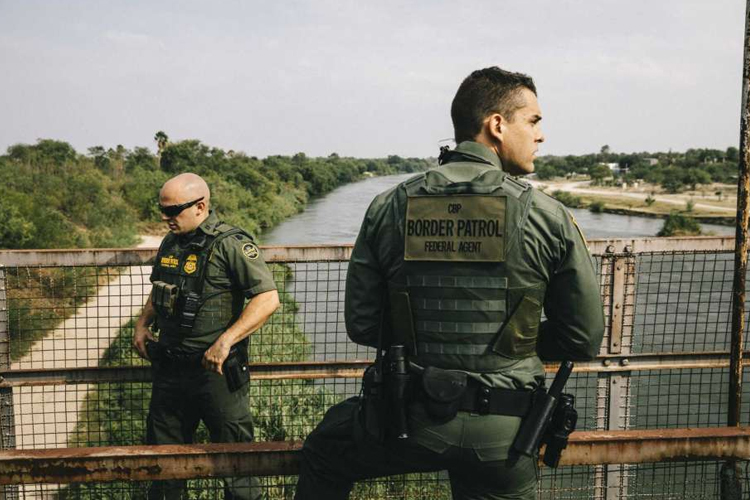 “The Laredo sector is unique compared to our bordering neighbors to the left and to the right of us, up river and down river, in that we sit right across the border from the headquarters of the Cartel del Noreste, formerly known as the Zetas Cartel,” he said. “They are the main reason we are not getting massive humanity coming at us, because they control that part of the border so violently.”

The Border Patrol has worked with the FBI and Mexican government to identify these cartels in hopes of lessening their presence. While other sectors are dealing with individuals who don’t bring harm, Laredo faces a tough task when going against violent criminals. “Here, people are actually trying to get away from us Martinez said.

Narcizo Ramos added that “If someone tries to cross without (the cartel) and they get caught, they will be punished by the cartel. Normally, they will just hold them on the Mexican side for ransom and say pay the money, call your family. But, they want to teach them a lesson because that’s their business right now and it makes them millions of dollars.”