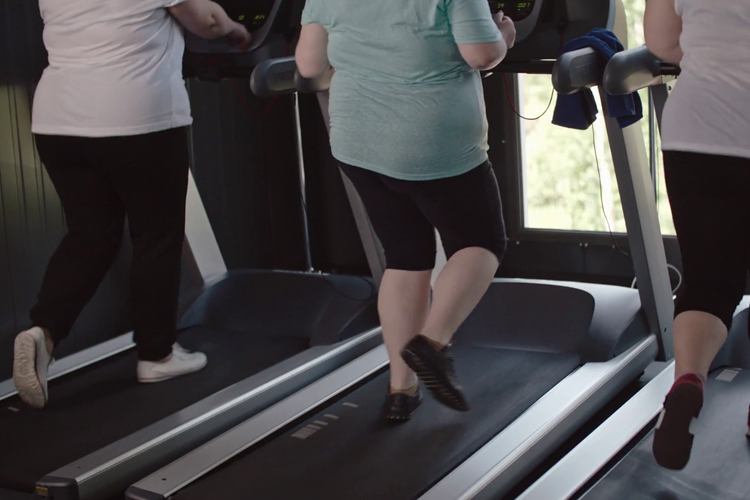 You always want your community to be healthy. The citizens are naturally happier, live longer and there’s just an overall benefit. Around 175 of the largest cities in the United States were evaluated for their overall health, and unfortunately Laredo finished toward the bottom.

All in all, there were 174 cities, and the familiar city of Brownsville, Texas finished dead last. Laredo was just in front of them, ranking 173rd, or second to last if you will. Laredo’s best mark was in the “Green Space” ranking, but that still finished as the 148th best city in the category. In fitness, Laredo finished dead last.

The other two rankings were health care and food, with Laredo finishing in the bottom 10 in the former and bottom three in the latter. This has been a real eye opener for city officials, who are hoping to see Laredo rise up the rankings in the future. The fitness category especially has become a target.

The City of Laredo is now rolling out new exercise initiatives in hopes of getting Loredo residents to get in shape and drop the extra pounds. More walking trails are also being added. It’s not an overnight process, but hopefully these programs will improve Loredo’s health in the years to come.