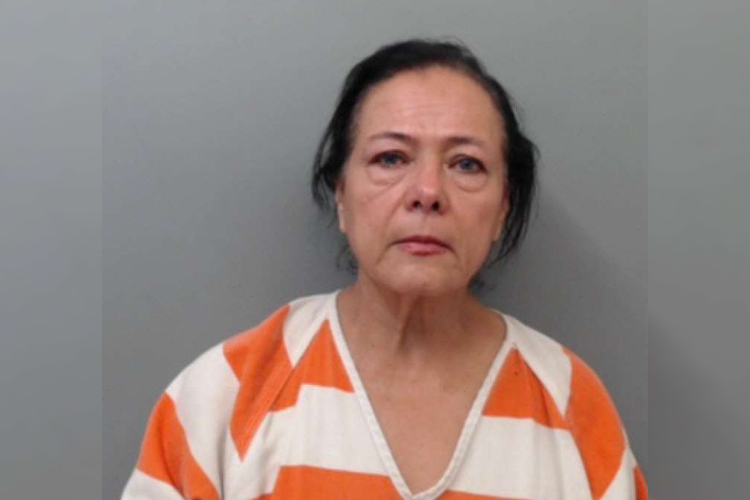 Identity theft is a very real problem that a lot of people face these days. However, it’s more of a technological issue about having your identity stolen, and not something you’d expect to happen in a time before the internet. In Laredo, one woman was able to get away with using a false identity for more than 40 years, though.

Magdalena Mulgado Zepulveda is the 72 year old Laredo woman that’s been going under the name Felicidad Martinez since the 1970s. She’s obtained just about every official documentation that you can imagine, including a concealed handgun license and voter registration. It took a long time for Zepulveda to be caught, but now she’s facing a dozen felony counts.

Zepulveda had went to obtain a birth certificate, and showed her valid license. However, when a report was run, it turned out that the woman she’d been impersonating, Martinez, had been dead for more than 15 years. The police were contacted and Zepulveda was taken into custody at her home.

Laredo Police said that Zepulveda and Martinez had known each other back in the 1970s, and that she was allowed to use Martinez’s identity. They also warn that this is a pretty common issue, particularly in Laredo. As you can see, identity theft and forgery can bring some very serious charges.