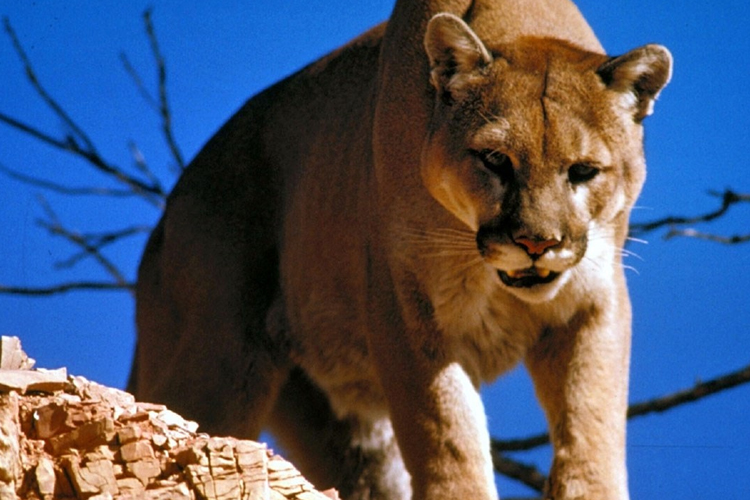 When you go to a public park, you can pretty much count on seeing wildlife or domesticated animals. Every park seems to have dogs running around with the standard birds and bugs, but you don’t expect mountain lions very often. At Slaughter Park in Laredo, however, a mountain lion and her cubs were spotted in the city and officials warned the public to stay away.

It was early in the morning when Kegan Gould received a call from a Laredo resident about the mountain lions at the park. “This is their natural habitat, but seeing them in town is pretty uncommon, especially in that area,” he said. It’s not the first time that Gould has been alerted to mountain lions in Laredo, and he says it won’t be the last.

He also noted that mountain lions shouldn’t be approached by people when you see them, and it’s going to be hard for the county’s animal control to catch them. “They’re an extremely elusive animal,” he said. “So trying to dart them or capture them is going to be nearly impossible.” With that said, it’s best to just let the mountain lions be until they return to a habitat that doesn’t have people living in it.