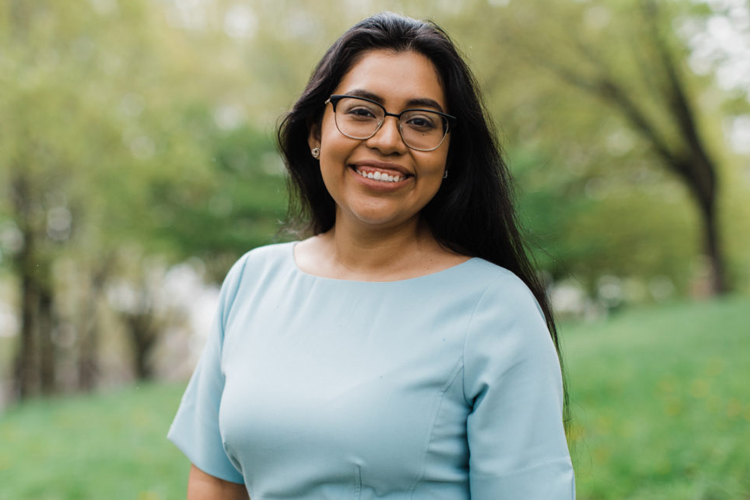 If you’re in your mid 20s and from the Laredo area, you might be familiar with Jessica Cisneros. After all, she was the top student in her class at Early College High School and ended up becoming an attorney. Cisneros is a very bright person and one of Laredo’s highly regarded residents, and she hopes to start a career in politics.

Cisneros, who is only 26, has said that she’ll be attempting to run for the United States Congress. “I’m super excited to finally have the opportunity,” she said after reaching the minimum age to run. “I’ve been working for it and praying for it, to be able to give back to my community here in South Texas.”

“From a very young age, I’ve known I’ve wanted to give back to my community,” Cisneros continued. “I’ve been inspired by the people here in Laredo…South Texas is its own district. We are place in a very unique spot in terms of politics and also geographically, being right here on the border. But fundamentally I think the big issues are being able to address things like poverty – the rampant poverty that we have here on the border – health care access and the jobs issue.”